Difference between revisions of "Pallier's D.510" 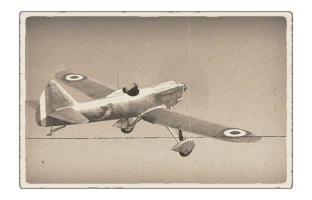 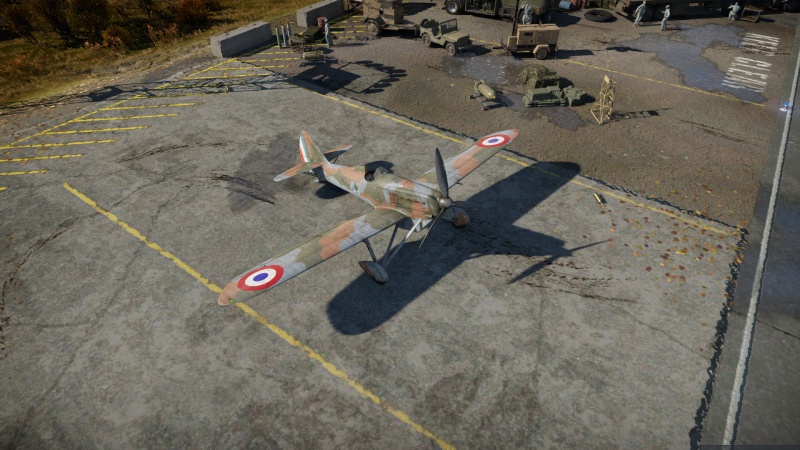