Difference between revisions of "PBM-1 "Mariner"" 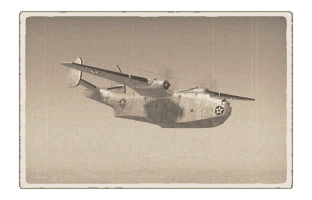 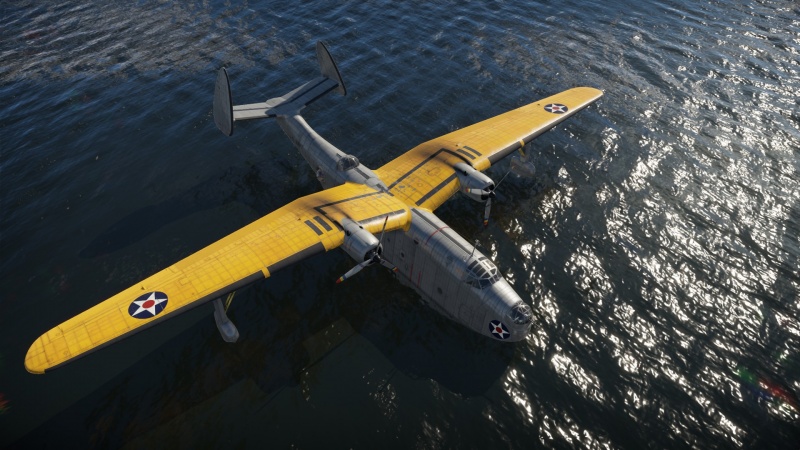