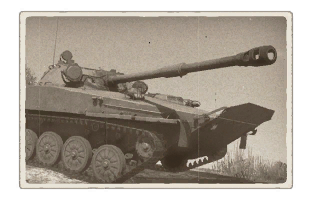 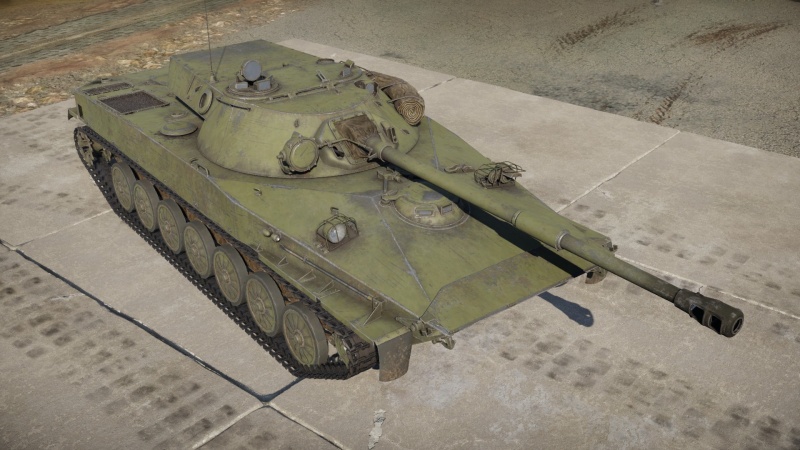 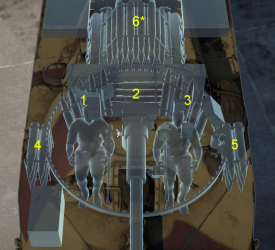 Generally, your role should be taken as the set-up/clean-up tank. You will often track or set enemies on fire, which makes them easy to pick-off for your team, or your armour-piercing shell with high explosives will cleanly knock out the tank with a single shot. With that shell, you can also clear out any stationary AIs, even if they are at a slight angle. Remember that top-tier vehicle (Abrams, Challengers etc.) have almost no lower side armour, and you can often penetrate and kill those tanks from the side at angles up to (almost) 60°.

The success of the PT-76 amphibious tank prompted the development of a successor with improved characteristics on the battlefield. The PT-76 chassis was taken up by the Stalingrad Tractor Factory in 1962 to be improved.[1] The vehicle was given the project name Object 906. Two were produced and tested between 1962-1963, each armed with an 85 mm cannon and also implemented the newer technology such as gun stabilization, autoloader, and a welded aluminium armour for weight-saving.[2] The design proved reliable with a 300 hp engine and could reach a top speed of 75 km/h. Had it been adopted, the Object 906 would've been given the name PT-85, but the vehicle design never left the prototype stages and consequently never adopted. A single prototype still exists in Kubinka Tank Museum.