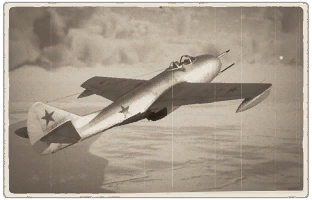 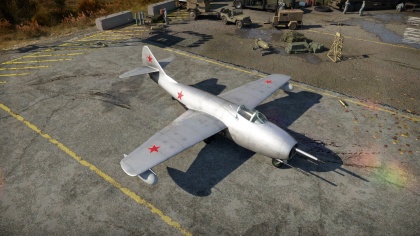 "An all-metal, single-seat cantilever monoplane with two turbojet engines, mid-mounted wings, and retractable tricycle landing gear. It was clear by the end of World War II that the piston-engine-and-propeller combo had reached the limit of its potential. Soon it would be necessary to switch to new engine types.

As new fighters were received by the Air Force, some MiG-9s would be delivered to China. These planes became the first jet fighters of the People's Liberation Army Air Force of China."