Difference between revisions of "MiG-9 (China)" 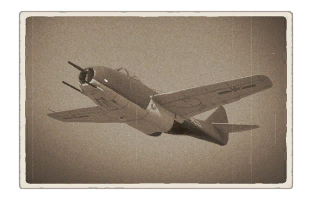 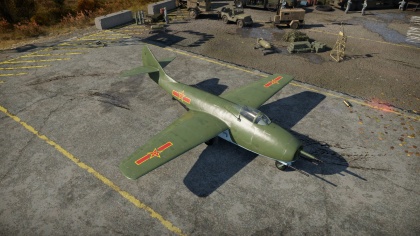