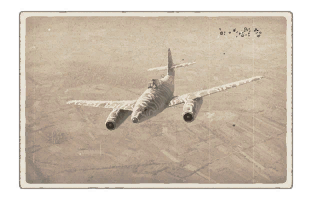 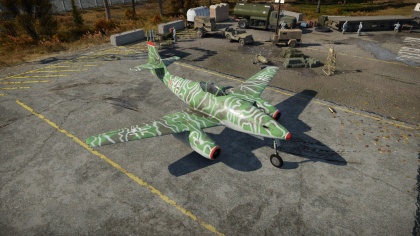 The Me 262 A-2a Sturmvogel is a gift rank V German jet fighter with a battle rating of 6.7 (AB/RB/SB). It was introduced during the 2016 "War Thunder Chronicle" that took place between 23 December 2016 to 16 January 2017. It was obtained via completing 10 tasks as part of the event and is currently a rare vehicle, but is obtainable through the Gaijin Marketplace.