Difference between revisions of "Martin 139WC" 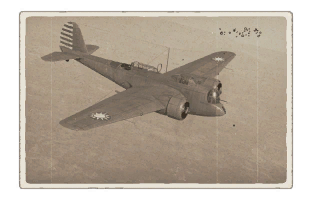 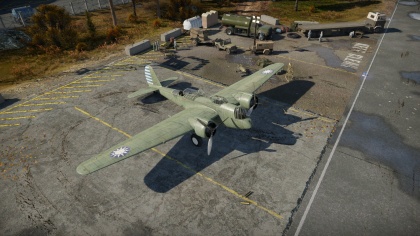 The Martin 139WC can be outfitted with the following ordnance:

The Martin 139WC is defended by: