Difference between revisions of "MS-472" 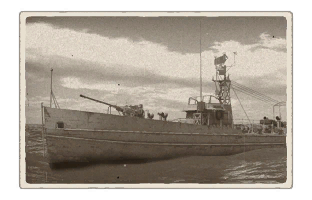 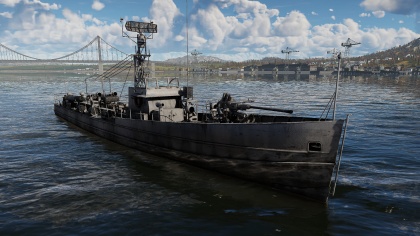 The Motosiluranti, CRDA 60t type, 1a serie, MS-472 is a rank III Italian motor torpedo boat with a battle rating of 2.3 (AB/RB/SB). It was introduced in Update "Starfighters". 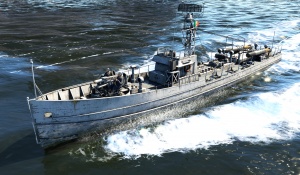 The MS-472 carries two Si-200 torpedoes, which contain an explosive mass of 200kg, which isn't quite as powerful as torpedoes used by other nations, however they will easily be able to take down the light patrol craft commonly encountered around the battle rating. They travel fairly fast but have a somewhat limited range of only 3km, meaning they can't be safely used to combat Destroyers at significant ranges, they're perfectly adequate for close range engagements with lighter craft however. 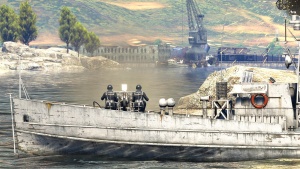 This boat leads itself to a much more defensive play-style, staying in cover and waiting for enemy vessels to come to you, this ship has no defensive fallbacks and can therefore only rely on the firepower, which can be best made use of when positioned partially in cover. The 40mm cannon is able to knock out targets at a few kilometres range quite easily due to the high velocity, meaning that it isn't necessary to get very close to enemies most of the time. In close quarters engagements this vessel does struggle due to the dead-zone, lack of reactive mobility and armour, so you'll want to avoid getting too close most of the time. All-in-all, try not to be too aggressive, and stay around some form of hard cover, and if you start to take fire simply back off, repair and reengage.