Difference between revisions of "M6A2E1" 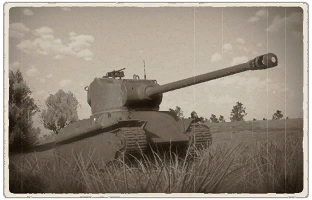 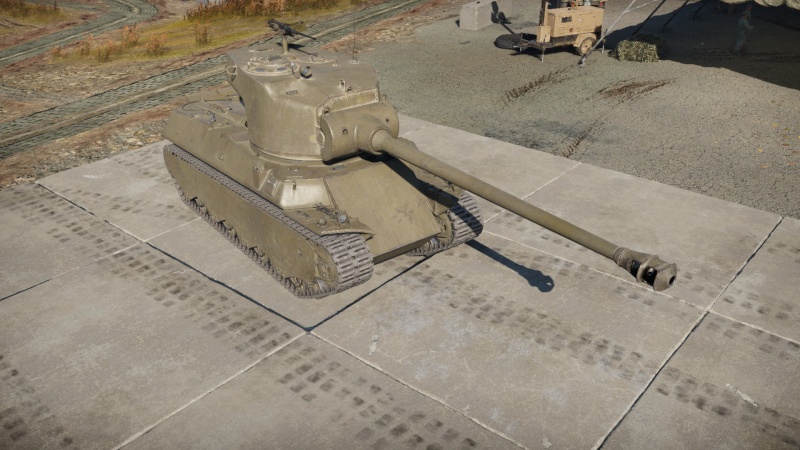 The Heavy Tank M6A2E1 is a premium gift rank IV American heavy tank with a battle rating of 6.7 (AB/RB/SB). It was introduced during Update "Ixwa Strike" as a reward for Battle Pass: Season III, "Strength athletics".