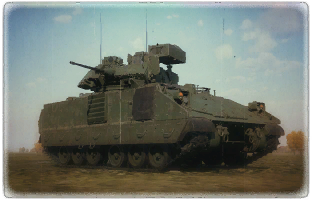 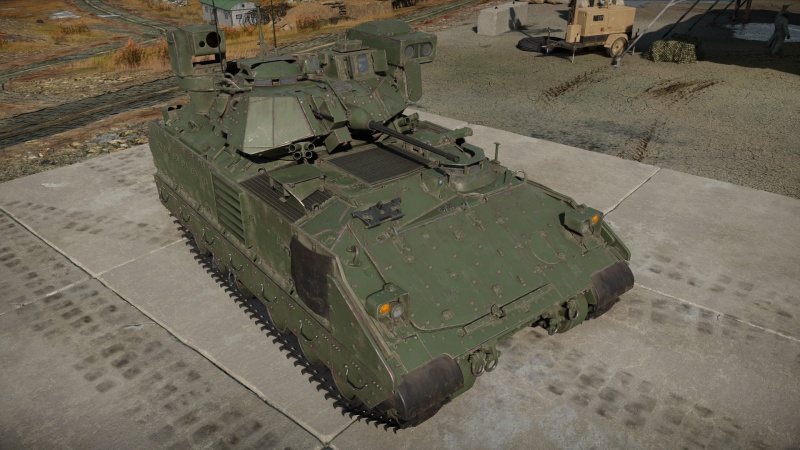 Moving on to tier 4, the commander can pick either the Engine mod or the APFSDS modification depending on whether improved mobility or firepower is preferred. After those two are unlocked, the commander can pick whatever other modifications he/she wants as the remaining mods from all tiers are more minor than the ones that were prioritized. Tracks, transmission, laser rangefinder, horizontal drive, crew replenishment/filters (whichever wasn't chosen before), and ESS are all good modifications that can make a noticeable impact on the battle. The rest - suspension, brake system, airstrike, and the APDS belts - are all minor modifications that will not make much of a difference in battle and as such should be saved for last, in the order chosen by the commander.