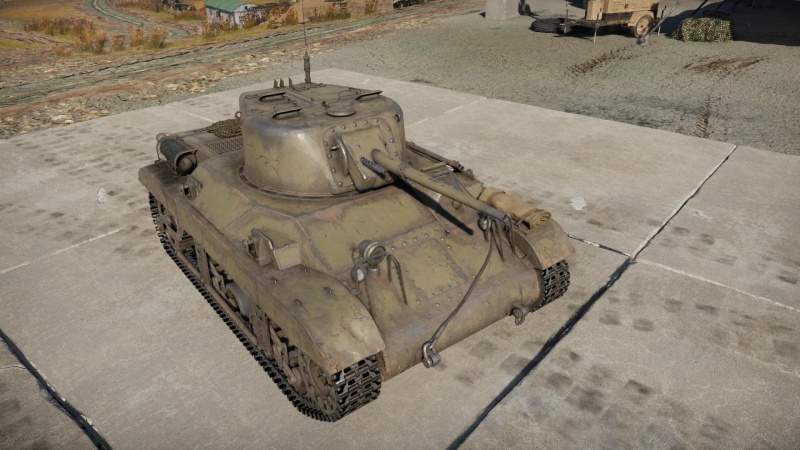 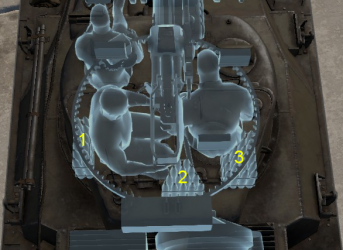 Ammo racks of the M22