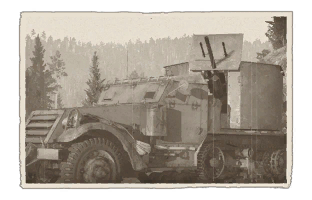 The Combination Gun Motor Carriage M15A1 is a rank II American Self-Propelled Anti-Aircraft (SPAA) gun with a battle rating of 2.7 (AB) and 2.3 (RB/SB). It is one of the first American tanks to be released with the American ground tree in Update 1.45 "Steel Generals". 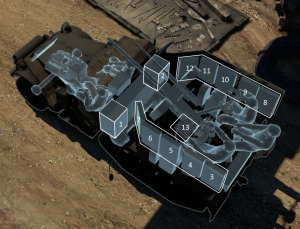 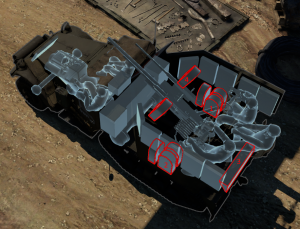