From War Thunder Wiki
Revision as of 21:01, 7 May 2021 by Irishmon (talk | contribs) (Added a description of the history of the aircraft with a reference, then made grammatical fixes across the board.)
(diff) ← Older revision | Approved revision (diff) | Latest revision (diff) | Newer revision → (diff)
Jump to: navigation, search
VTOL | Rank 5 USA
AV-8A Harrier Pack
BUY
M.B.175T
LeO 451 late
M.B.162 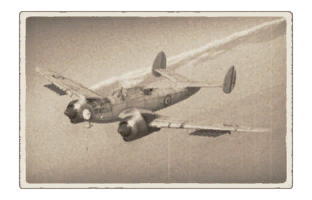 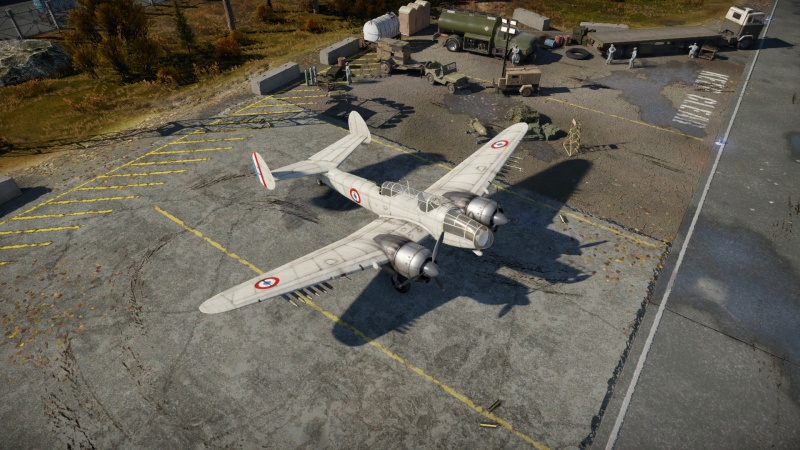 [1]The MB 175 was designed at the same time as the MB 174. However, whereas the latter was a long-range reconnaissance aircraft, the MB 175 was intended as a light bomber. The prototype flew on 3rd December 1939, with Daniel Rastel in the cockpit, and the first production aircraft, MB 175 B3 No. 101, was delivered in April 1940.

The GR II/52 was the first unit to equip with the light bomber which was used for reconnaissance purposes, as their Potez 63 and 63/11 were incapable of standing up to the Messerschmitt Me-109 E and Me-110. After equipping with the MB 175, the losses incurred by the GR II/52 were very few, thus confirming the remarkable qualities of this aircraft, which unfortunately arrived too late. After being transferred to North Africa, the GR II/52 was entirely re-equipped with MB 175 aircraft, which it kept until 8th November1942 when they were almost all lost during an attack by allied forces on the Oran-la-Sénia air base. The GR I/55 which was the last unit to receive the aircraft, received the first MB 176 aircraft available at the same time as it was equipping with the MB 175, before deploying to North Africa. The Germans were very interested in the aircraft and used several tens of them for training purposes.

In 1945, as the French Navy had ordered a hundred of the “torpedo bomber” version of the MB 175, production of the 175 T was launched at Châteauroux-Déols. As the aircraft became available, they were assigned to the 6 F squadron at Agadir. A few aircraft were used by 10 S squadron at Saint-Raphaël for various tests. The last MB 175 aircraft ended their flying careers at the Rochefort training school where the naval section retained their last aircraft until 1960.