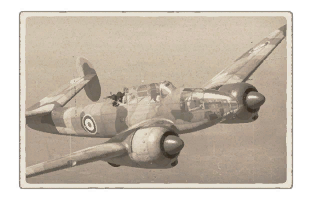 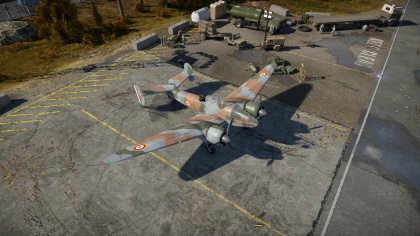 During Battle of France on May 1940, the famous French writer Antoine de Saint-Exupery flew a Bloch M. B 174 with the Groupe de reconnaissance II/33 in a squadron of Armée de l'Air. On 23rd May of 1940, he made a recon mission above the city of Arras during the German invasion and his plane was heavily damaged by Flak and attacked by fighters however he managed to get back at his airfield and save his crew. Due to this heroic action, he was awarded of Croix de Guerre (Iron Cross) on 2nd June 1940. This mission inspired him a book named Pilote de Guerre. (War Pilot)