Difference between revisions of "M.B.162" 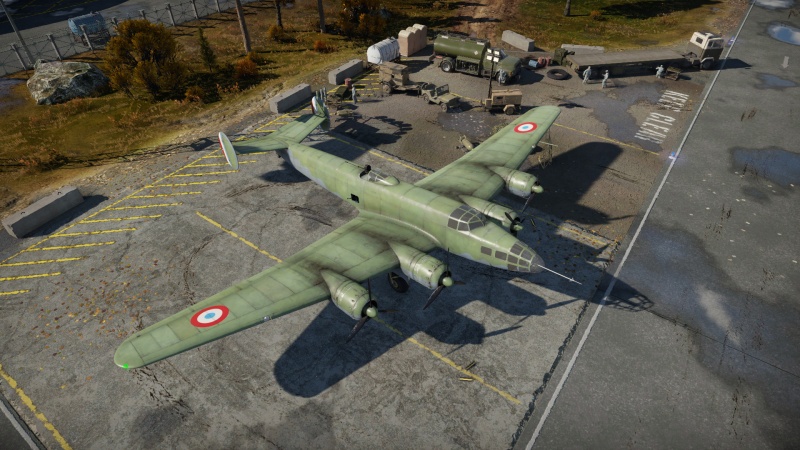 However, being a bomber, fighters will go out of their way to take you down (sometimes even at the expense of their own aircraft). Although the Hispanos are relatively inaccurate when fired in long bursts, they can be very devastating when fired in .5 second bursts at an aircraft's cockpit. But it is also to note that if you can hit an enemy with your turrets, they can hit you with their guns as well, which can be a large problem when fighting the multi-cannon armed Fw 190's, Bf 109's, C.202EC/C.205 and G.55 that all mount the universally feared MG 151 that has access to the dreaded minengeschoß round.