Difference between revisions of "Lvtdgb m/40" 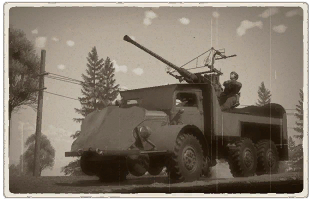 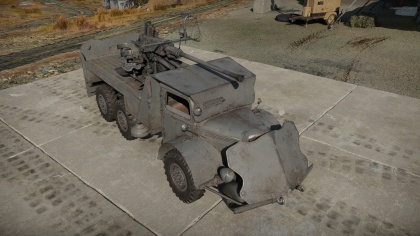 The Luftvärnsterrängdragbil m/40 is a rank II Swedish SPAA with a battle rating of 3.0 (AB/RB/SB). It was introduced in Update 1.97 "Viking Fury".