Difference between revisions of "Lvkv 9040C" 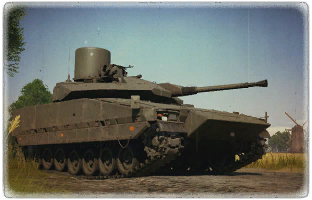 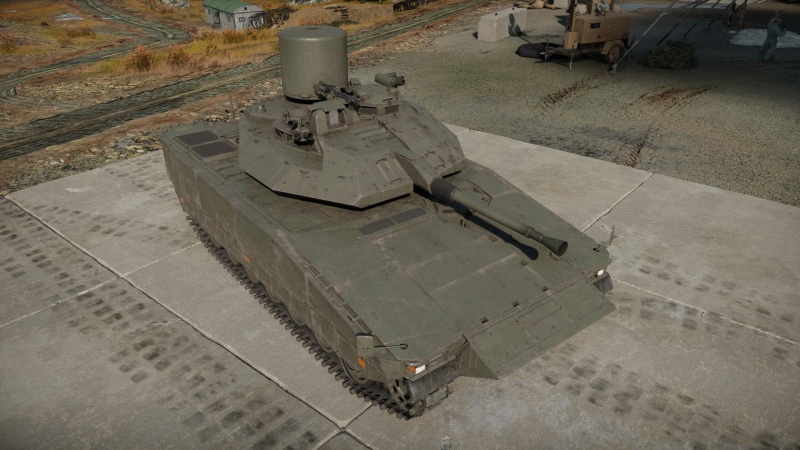