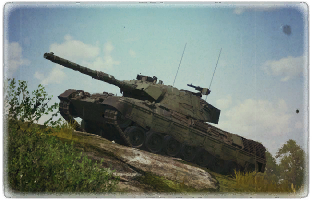 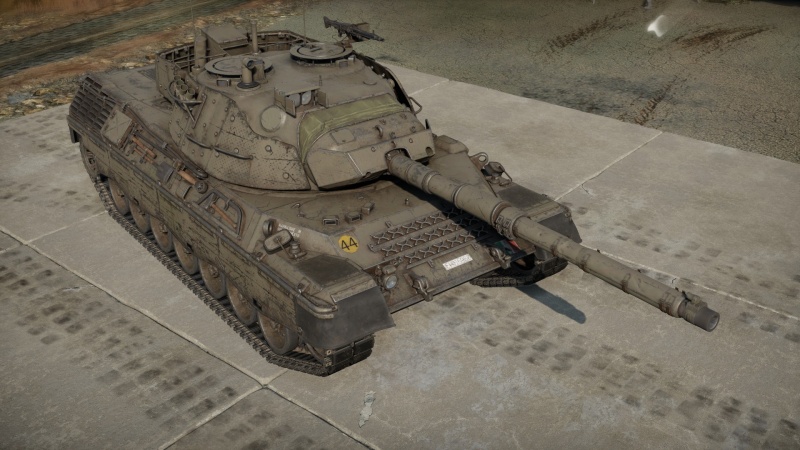 The ▄Leopard 1A5 is a rank VI Italian medium tank with a battle rating of 9.0 (AB/RB/SB). It was introduced in Update "New Power".