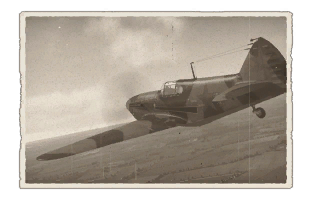 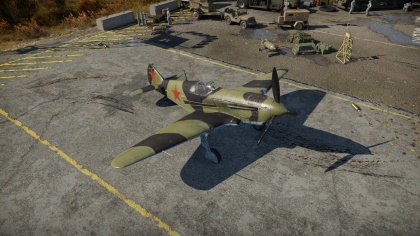 As a result of further work on transforming the LaGG from a “pure” fighter into a light attack aircraft, the LaGG 3 Series 11 appeared at the turn of 1941–1942. It had missile equipment and DZ-40 bomb racks for two bombs weighing up to 100 kg.