Difference between revisions of "LCS(L)(3)" 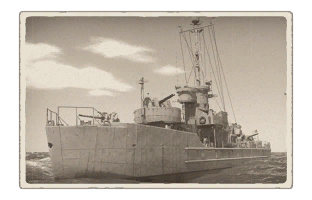 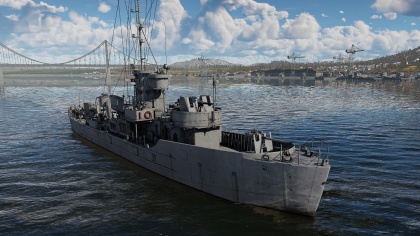