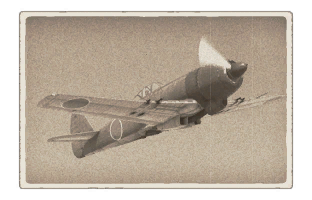 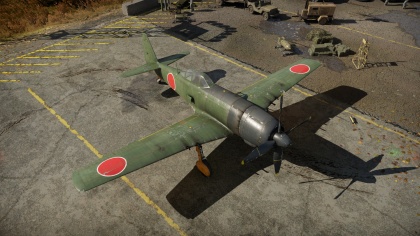 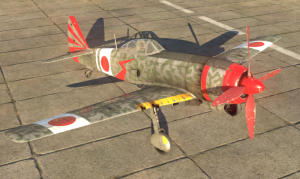 "Spotted Camouflage", given to owners when total tasks completed by community reaches 3,500,000 during the event.