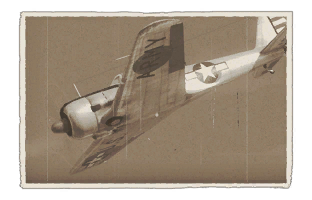 The Ki-43-II Hayabusa was built from the ground up to be a very manoeuvrable turn fighter. It sacrifices any additional armament and armour for the ability to turn and climb. The aircraft was fitted with butterfly flaps (a type of combat flap) that drastically boost its ability to turn. Since the Hayabusa lacks any armour you will need to fly it with a defensive mindset. This aircraft is very comparable to the A6M series in the regards of handling and tactics.