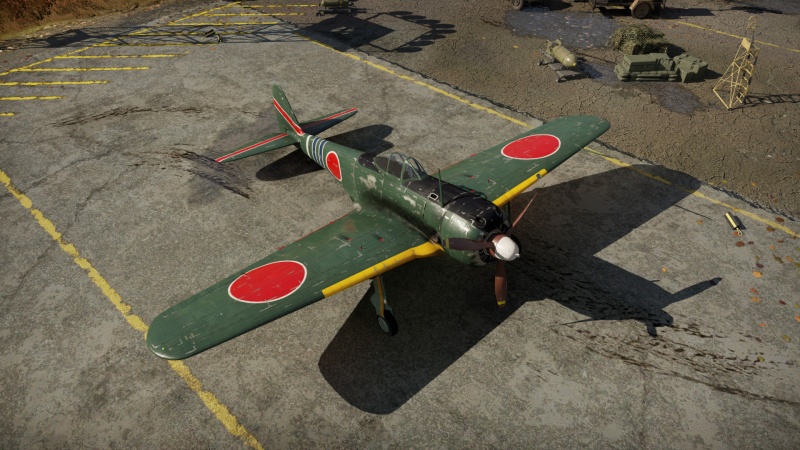 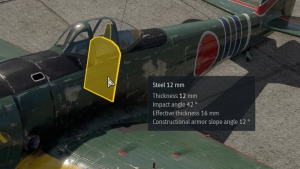 The Ki-27 design was so successful that, without resorting to the competition that usually occurred among aircraft manufacturers, the Air Force authorized Nakajima to create an improved model. The main requirement for the new fighter was a high top speed of at least 500 km/h but with the same manoeuvrability as the Ki-27.

The first three prototypes were prepared and tested in 1939, but their manoeuvrability was inadequate. Therefore 10 pre-production aircraft with different configurations were considered. Two of them used the new "butterfly" combat flaps, which largely decided the issue. With the flaps, the plane became much more manoeuvrable.

In autumn of 1942, the Ki-42-IIA entered production. The main differences between the Ki-42-IIA and previous models were its more powerful Ha-115 motor, its 1130 hp output, and its three-bladed propeller (the previous model had a two-bladed propeller). The wings were reinforced to hold 250-kg bombs, and the lighter machine guns were replaced with large-calibre ones. In addition, the wing fuel tanks were self-sealing, and pilot protection was enhanced with 13 mm of armour (previous models, to lighten the aircraft, did not include protection for the pilot or fuel tanks).