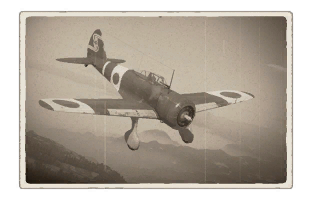 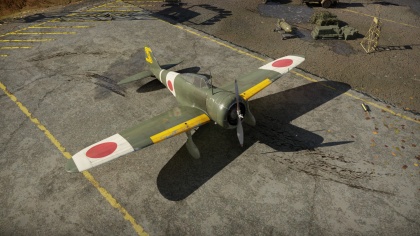 The Ki-27 does not have any armor or self-sealing fuel tanks. There is one fuel tank located above and behind the oil cooling system, and the rest in the wings (2 in each wing).