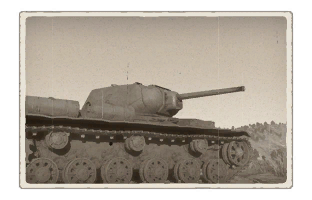 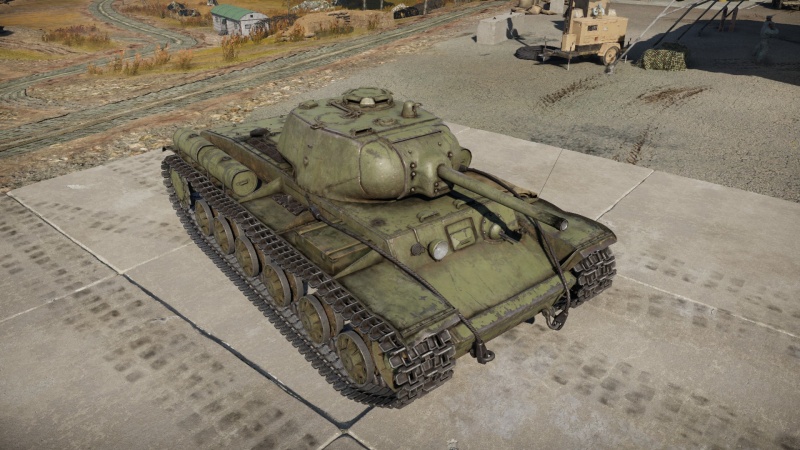 This vehicle (due to its higher BR) can also meet many opponents that your armor has no chance of stopping, avoid direct confrontation with them. (Includes: T-34-85, SU-85, Dicker Max & Nashorn, Sherman Firefly & Achilles)

During operation Barbarossa, the KV-1 (Family) of tanks had gained weight in armor due to the increased need for armor. Due to this the KV-1S tank was designed. Major changes included: