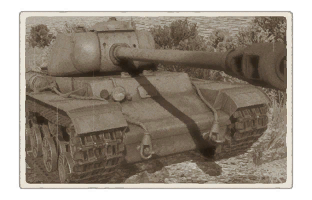 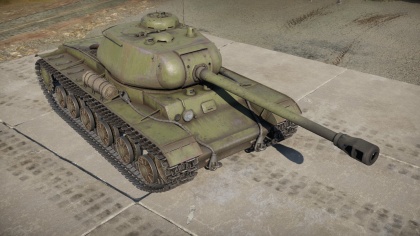 The armor of the tank at it's BR is poor as compared to its lower tier brother the IS-1 which is packing 120 mm of frontal armor. The KV-122 is packing 75, the same as the KV-1. Unlike the IS-1 and IS-2, the KV-122 does not feature the prominent nose that prevents angling allowing a skilled user to angle their armor far above the base value of 75, combined with its 60 mm of side armor and its ability to tank shots while angled is high. 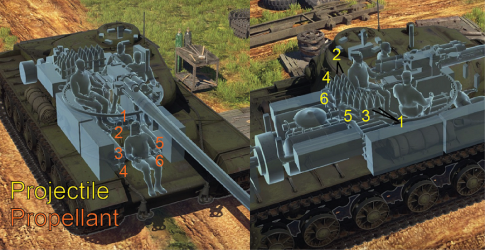