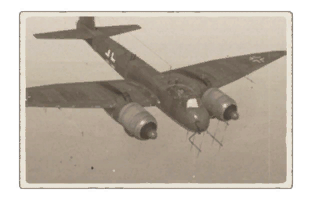 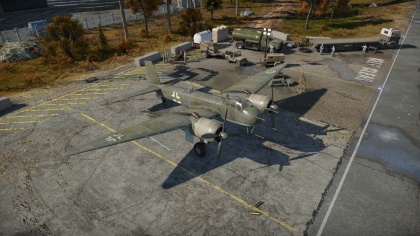 The Ju 388 J is a premium rank IV German twin-engine fighter with a battle rating of 4.7 (AB) and 4.3 (RB/SB). It was introduced in Update 1.87 "Locked On" during the "Battlefield Engineer" event. It is the final development of the Ju 88 family of aircraft.