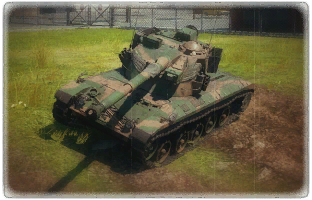 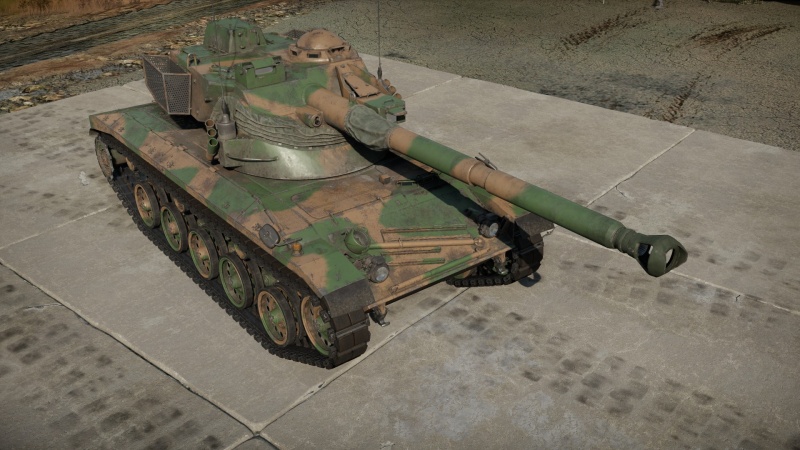 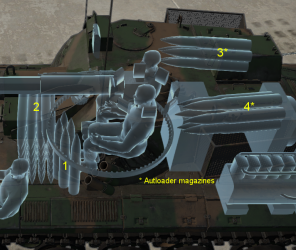 The SK-105 Kürassier was developed in Austria by Saurer-Werk in response to military requests for a lightweight and mobile anti-tank vehicle. The first prototype arrived in 1967, with pre-production vehicles following in 1971. The vehicle consisted of a oscillating turret weapons platform possessing a potent 105mm cannon, atop the modified chassis of the already existing Saurer APC.