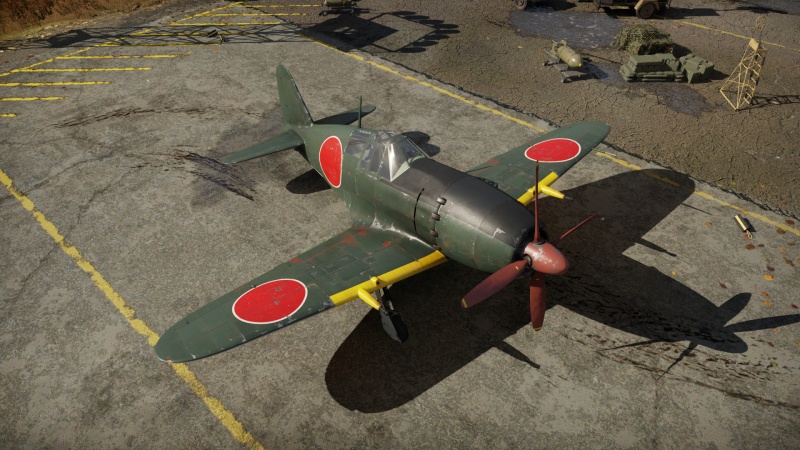 One other of these variants, the J2M5 with Type 5 30 mm's, which didn't make it to the production line, as by the time, bombers got through and bombed the Japanese logistics from December 1944 onward, which took its toll on the aircraft production overall.

Other members of the J2M family