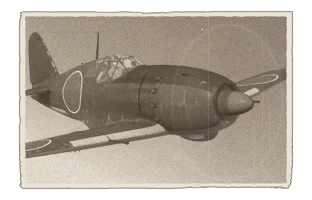 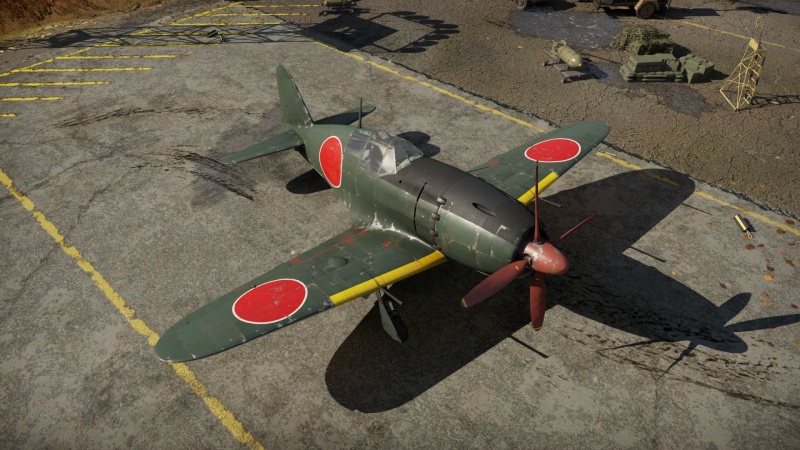 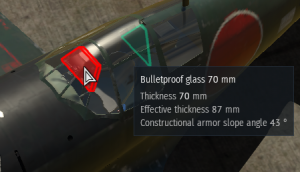 The two 60 kg bombs are enough to destroy light pillboxes in a pinch, or if your bombing skills are exceptional, you can use these bombs for precise targeting against tanks in ground RB, although the J2M2's lacklustre turn rate will be exacerbated by the low manoeuvring required in the game mode.

In the start of a match, you'll want to use your best advantage, climbing. The J2M2 has an incredible rate of climb for its BR. This will almost always guarantee you an altitude advantage, and from there, you should pick out your targets one-by-one. The J2M2 does not have the best offensive guns so make sure to never head-on. If you are diving on an opponent and they are trying to head-on, break off and do a spiral climb. Your opponent (if he's greedy enough) will stay on you and lose all of his energy. Once you see him about to go into a stall, quickly dive down to him and shoot him down. Another advantage of the J2M2 is the top speed. The J2M2 can go very fast for its BR and you should use it to your advantage. One way you can use this is by doing Boom n' Zooms, but make sure to watch your speed. You don't want to go too fast to where you'll start to "lock-up" and have almost no authority of the controls.

The first few produced J2M2s were delivered to the development units in December 1942 but the troublesome amount of engine problems still held it back from mass production. Troubleshooting almost took a year and the first batch of the serial built J2M2 Model 11 could be delivered to 381st Kōkūtai in December of 1943.

Furthermore, the J2M2 saw limited action in the Philippines, although it was largely ineffective due to the limited initial production batch and design flaws. 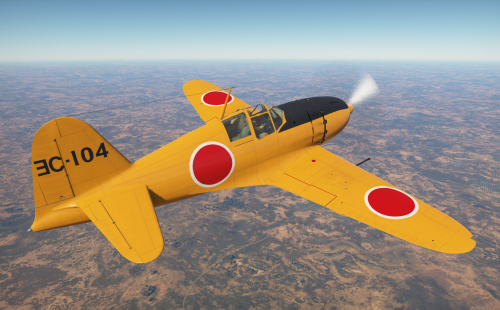 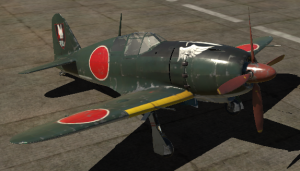