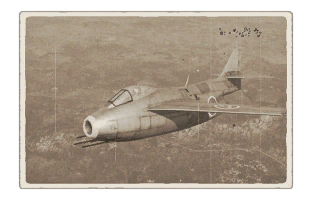 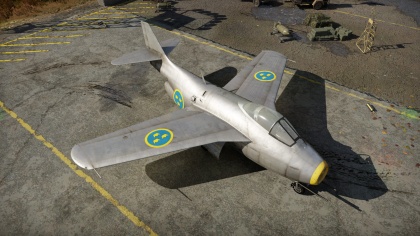 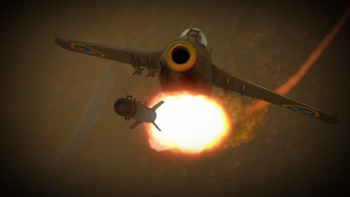 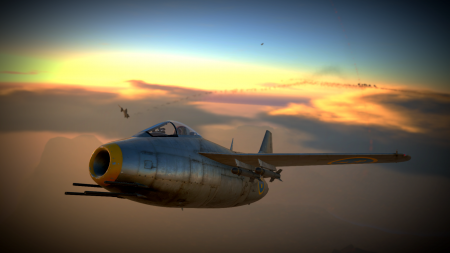 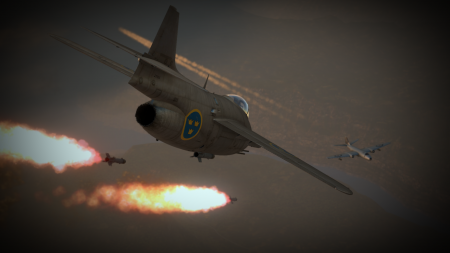 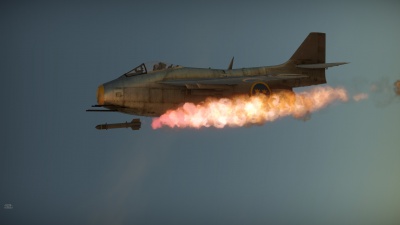 Even as a excellent fighter, the J92D has dangerous enemies, mainly high-subsonic jets like MiG-17 and Anti-Air Missile holding jets like G.91 YS and Swift F.7. 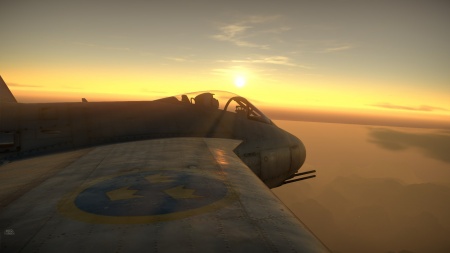