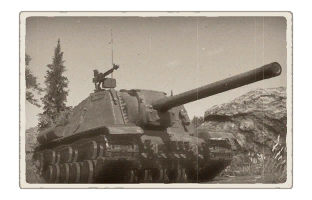 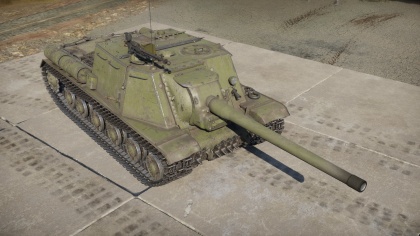 The gun stays reliably accurate until 1,300 m distance. Beyond 1,000 m your optics will limit your accuracy as your magnification is poor (unless you fire at huge targets like Ferdinand, Jadgtiger, Tiger II, etc.). The high muzzle velocity of your shells grants you pretty flat firing trajectories and thus helps fire at moving targets from a distance. In that regard, using the "sight control distance" feature can increase your chances of successfully hitting enemy tanks.