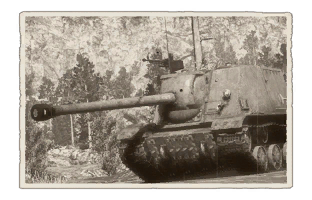 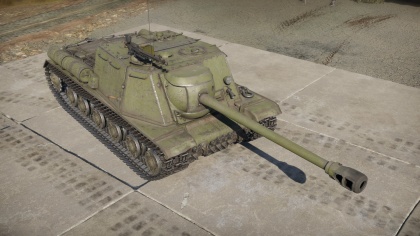 Skin and Camouflages for the ISU-122S in Warthunder Live.