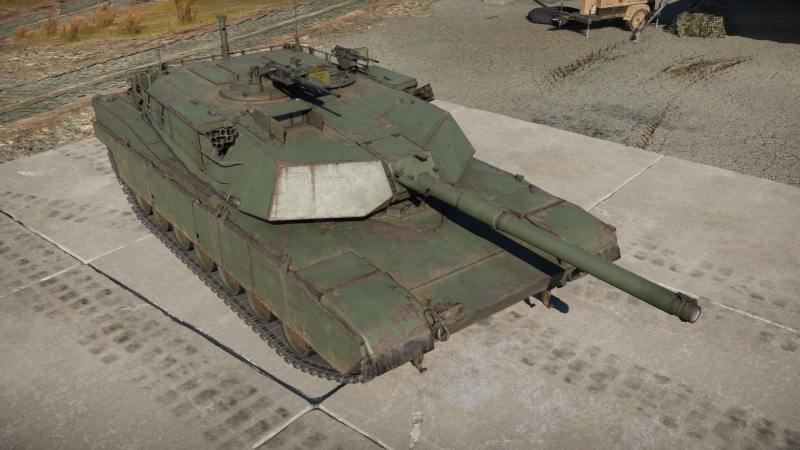 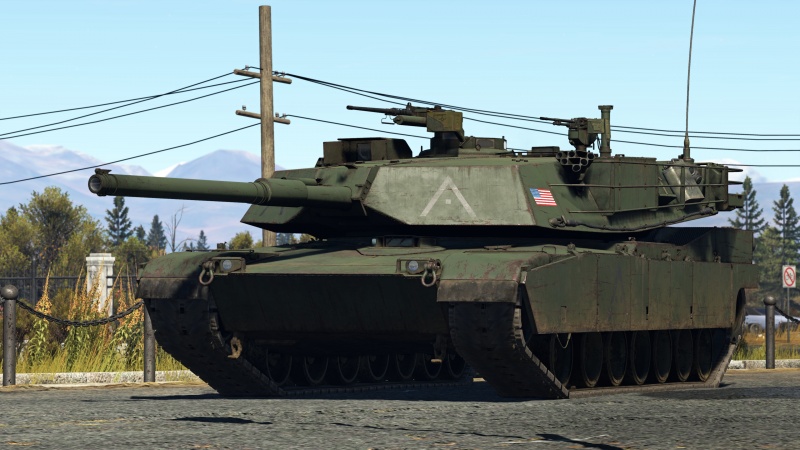 Like its predecessor, the IPM1 is equipped with a reliable 105 mm M68A1 cannon, and also has access to the same ammunition. The 105 mm cannon is somewhat sub-par relative to the weaponry other top rank vehicles are equipped with, but an experienced tanker can make use of the decent round ballistics and incredibly good reload speeds to quickly despatch targets. It's important to know what the cannon is capable of and where weak spots are on enemy vehicles, particularly when facing more modern vehicles such as the Leopard 2A5 and T-80U. 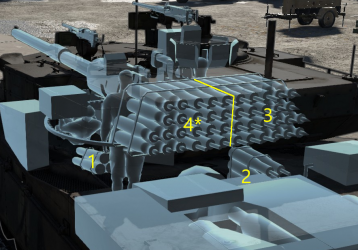 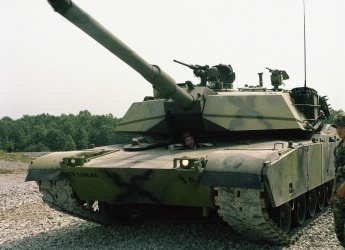 An IPM1 at Fort Knox with Major General Cooper of the British Royal Armoured Corps in the driver's seat.