Difference between revisions of "IL-2M "Avenger"" 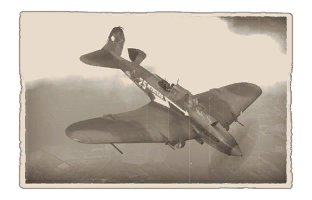 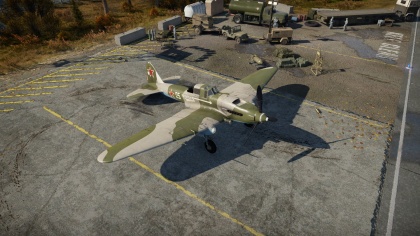 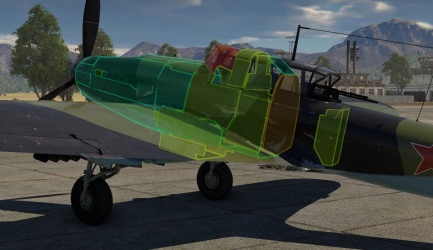