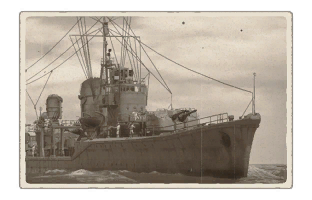 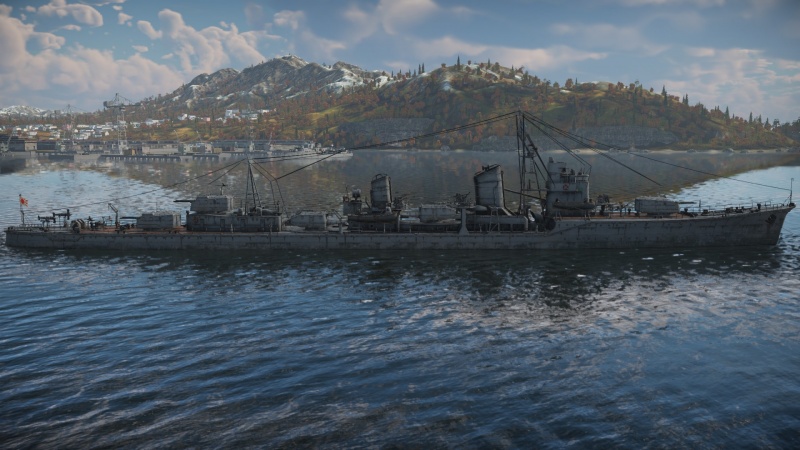 The Kiyoshimo's torpedoes are the special Type 93 Mod 3 torpedoes, the other users being the IJN Akizuki and IJN Shimakaze. It has reduced range of 15 km compared to the standard 20 km Type 93 Model 1s found on other Japanese ships. While not gaining any speed advantage, it does gain an even larger warhead: ~1000 kg of TNT instead of ~600. These torpedoes have a tendency to oneshot anything they hit. These are especially useful in Naval EC.