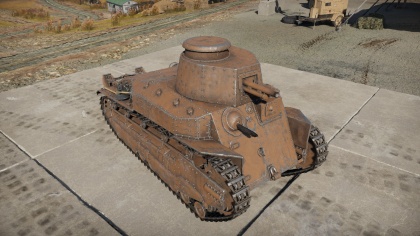 Ammo racks on the I-Go Ko