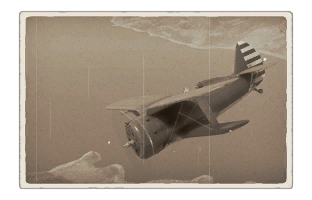 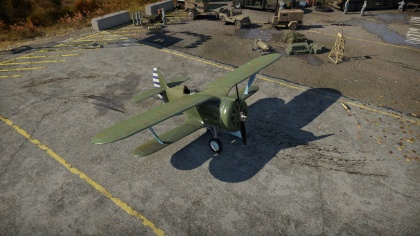 The I-153 M-62 Chaika (China) has a really good turn radius thanks to retractable landing gear, that increases aerodynamics. This plane's battle rating makes it a match against early BF 109's and other single wing fighters. This allows the I-52 M-62 to out-turn planes at its battle rating. The plane does not come without its downsides, for example other planes at this battle rating can go faster than this plane, which you might have a difficult time keeping up with other fighters.