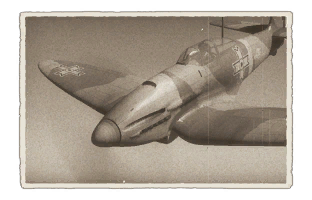 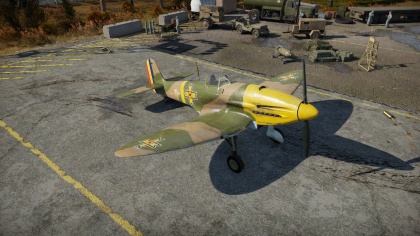 In summary, it can be said that the He 112 was far from the worst combat fighter of its time, but selecting the Messerschmitt Bf 109 as the Luftwaffe's main fighter was the right decision. The Heinkel He 112 played a walk-on part but remained forever in the shadow of its more successful rival. A combined total of 68 He 112s were built, including all variants."