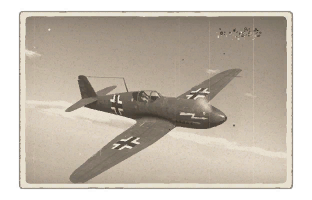 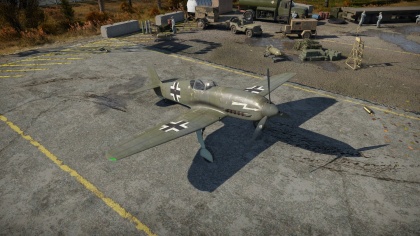 The He-100's biggest weakness is its cooling system, which is distributed all over the aircraft, especially in the nose and wings. If hit, there's a roughly 70% chance that it will begin to leak water and overheat, requiring an almost immediate return to base. Because of this, is vital to prioritize the safety of the aircraft when in battle. Even one stray bullet can be enough send this plane back to the hanger.