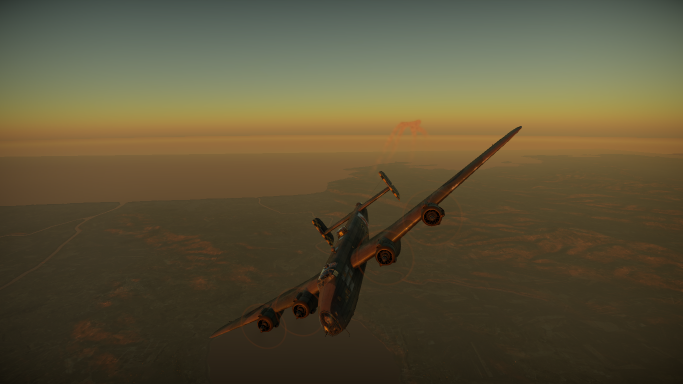 Aussie_Mantis's Halifax in action over Sicily.