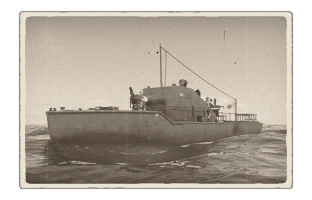 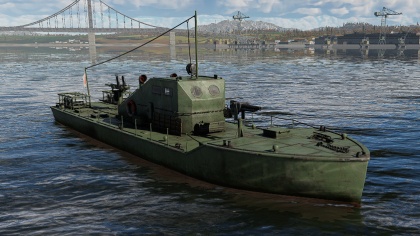 Se-Ni completed in October but speed of that boat was only 9 knots so this plan was cancelled. Also Se-Ha completed in December 1944, but by the result of trial engineers decide to modify design to get more speed.

Third design, "Se-Ha Kai" was completed in July 1945. In the trial cruise during October 2 ~ 5, its speed reached to 13 knots so research completed. By the surrender of Japan, it was not adopted formally, but adopted name of Se-Ha Kai will be Type 5 Small Escort Boat. ("Type 5" already in game is Large Escort Boat.)