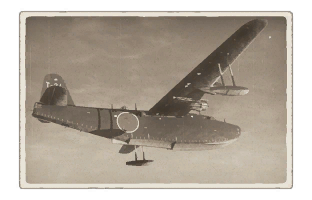 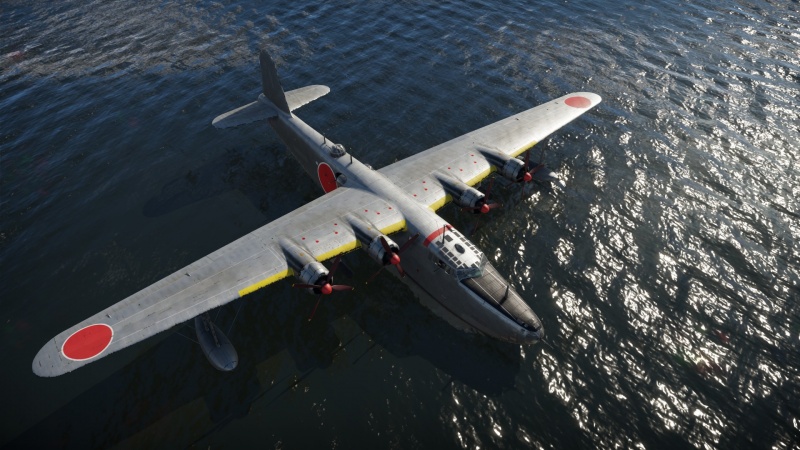 The first playstyle for this aircraft would be a heavy bomber in RB. The aircraft benefits from airspawn, meaning that it is much less vulnerable from interception. However, there is one key limitation to this role - the H8K2's tiny payload. The aircraft can only carry a maximum of 1,600 kilograms of bombs, in two 800 kg bombs. This effectively limits the aircraft to destroying a single base, which doesn't yield great bonuses. The 800 kg bombs are also ineffective against ground targets, as they drop together. This means that the only viable option against ground targets are the 60 kg bombs. However, these are also rather ineffective due to their tiny size and low explosive mass.