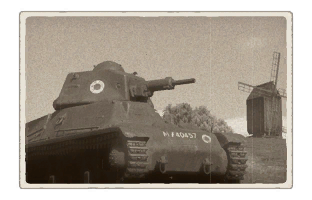 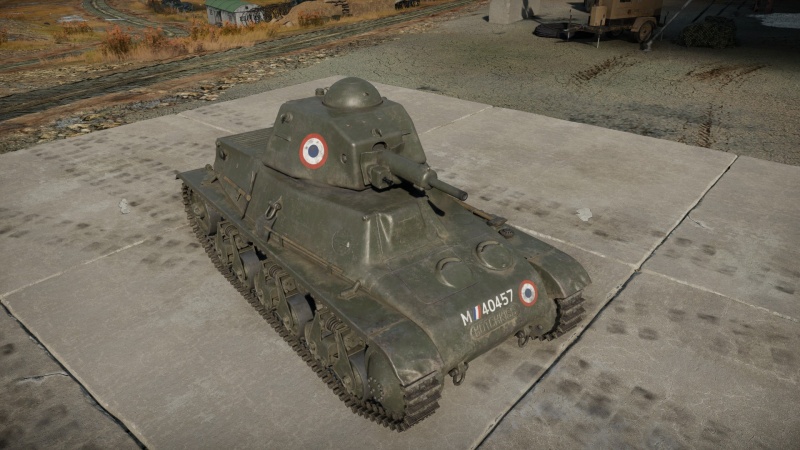 . It is functionally identical to the standard H.39 in every way except it lacks the 5 mm trench-crossing tail at the hull rear. It was part of the 2017 Christmas gift giveaway. 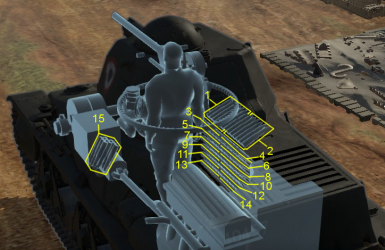