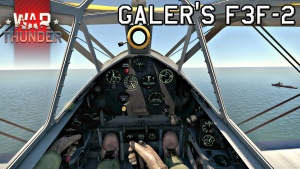 It is recommended not to hold the breaks on landing, as the F3F will likely flip over, it is best to tap the breaks on and off to avoid this occurring. 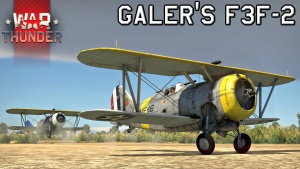 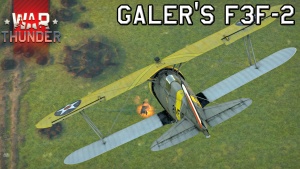 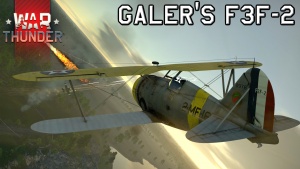 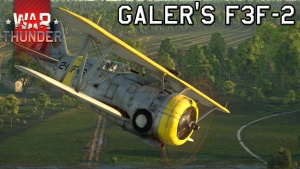