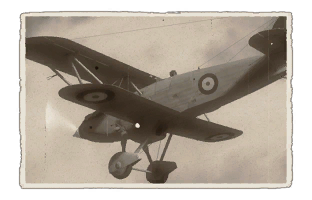 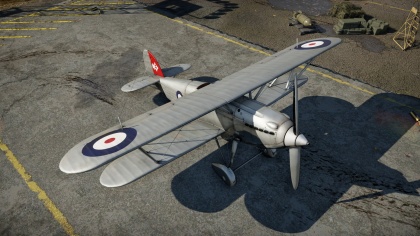 With 2 x 7.7 mm Vickers machine guns the Fury Mk II can take down any I rank plane so long as the shots are aimed well.