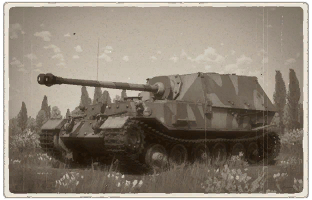 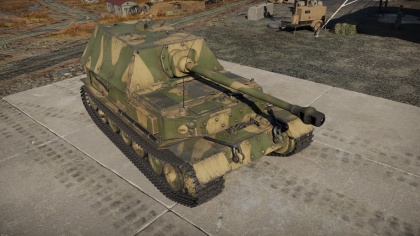 Though the Ferdinand has great armour and firepower, most of the knocked out Ferdinands were due to anti-tank mines and mechanical failure. Damages to tracks forced the tank crew to exit the vehicle and repair it, and the 65-ton weight of the vehicle made armour recovery a nightmarish job, requiring five Bergepanzer IV (Panzer IV armour recovery vehicle) to tow one from the front lines. More Ferdinand were destroyed by their own crew to prevent capture than to combat losses due to the inability to easily recover these vehicles in a defensive war where German territory is gradually lost to the Soviets. Despite these drawbacks, the Ferdinands were much feared among the Soviet tankers, as the Ferdinand produced horrific losses among the Soviet armour corps. During the Battle of Kursk, the 653rd Heavy Tank Battalion claimed to have knocked out 320 enemy tanks, with the loss of 13 Ferdinands.