Difference between revisions of "FJ-4B VMF-232" 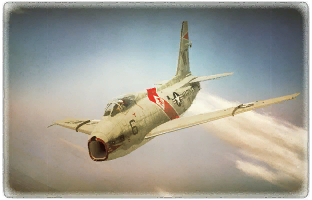 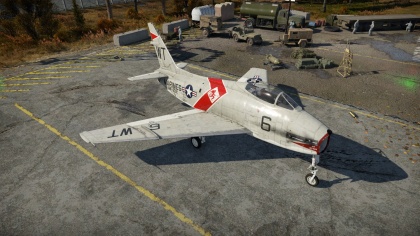 The FJ-4B VMF-232 can be outfitted with the following ordnance: