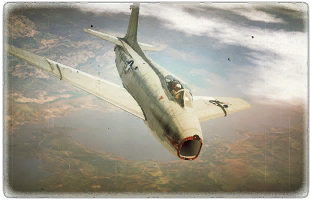 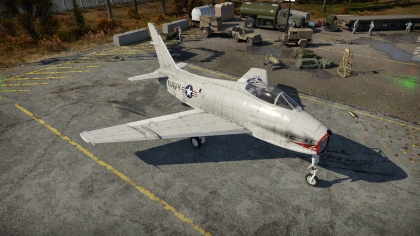 The FJ-4B in the garage