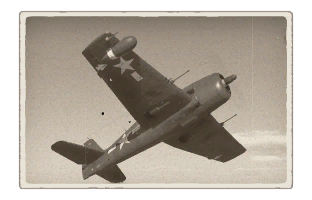 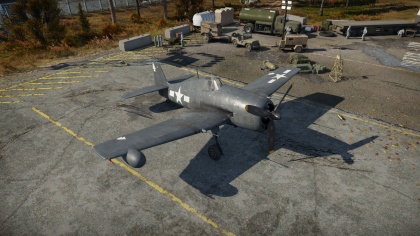 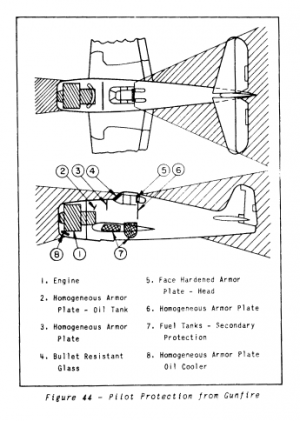 The F6F-5N was a versatile fighter during World War II and it proves this with both the capabilities of the airframe along with the varied ordnance it can carry. The powerful weapons that the F6F-5N has on-board can make short work of enemy aircraft and some ground targets, and the sizable amount of suspended weapons allows the aircraft to be used in support roles when attacking critical ground targets. In addition, employment of the radar can make the F6F-5N a deadly fighter in night combat or in adverse weather conditions.

This F6F-5N has a powerful engine and a relatively heavy airframe, which allows it to perform well in diving and manoeuvering attacks. Against aircraft that are less manoeuverable or are unable to maintain speed during combat the F6F-5N can easily take them out. When fighting lighter and more nimble enemies, it pays to be cautious and not commit into a fight without having superior energy to escape if it becomes necessary.

During the night, the radar becomes an invaluable tool to seek out and destroy enemy aircraft. It is best to position the aircraft where targets can be detected from the side or rear aspect which allows the F6F-5N to follow them and shoot them down. Take note of the limited range of the radar and that targets may only be visible up to a few kilometers away. A helpful range setting for the radar is the 9.25 km (5.75 mi) scan distance, as further options can make it difficult to properly find and chase down targets. When moving in closer, switching to the 1.85 km (1.15 mi) scan distance can make it easier to stay on a target from behind as well as transition to the radar track mode.

The F6F-5N is effective in ground attack where it can be outfitted with either bombs or rockets. The 1,000 lb bombs have a devastating effect on ships and hardened structures, and especially on vehicles which are clustered in a compact area. The agility of the aircraft makes it ideal to outfit rockets, which can be dropped if not needed. The larger Tiny Tim rockets will pack a huge punch against heavily armoured vehicles or static defenses (such as heavy tanks or pillboxes) and ships. The Tiny Tims can even be used to finish off an enemy base that has very little health remaining. HVAR rockets work best when reserved for lighter armoured vehicles some hardened concrete structures and bombers.

Although the bombs and rockets that the F6F-5N can carry are able to be used against naval targets, they can place the aircraft into dangerous situations when attacking ships. The F6F-5N can carry a single Mk.13/44 torpedo which will prove deadly against any naval enemy. Using it effectively requires planning ahead of time, as simply charging straight at a ship will likely end up in a lost aircraft. Working around terrain such as islands and hills to sneak in close and dropping the torpedo at the latest possible time can result in a sunken ship and a living aircraft. 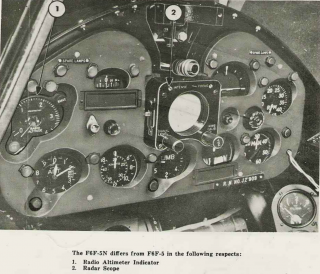